Together with Formula E we tracked an Iceberg from its source our into the open Atlantic in 2016. 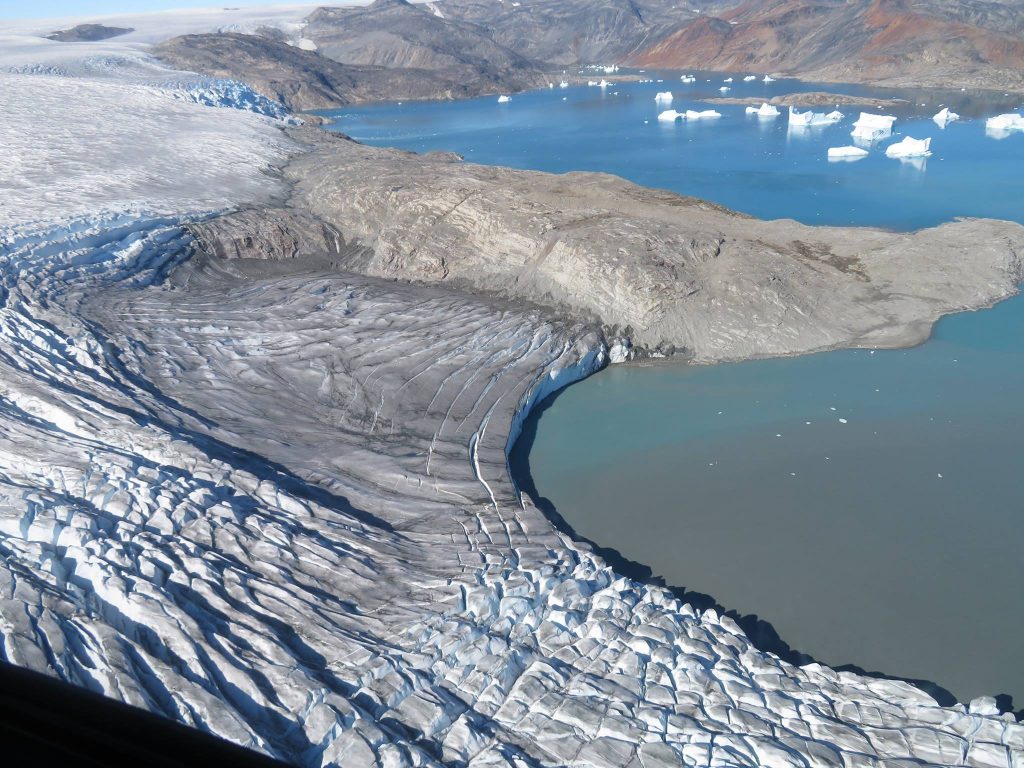 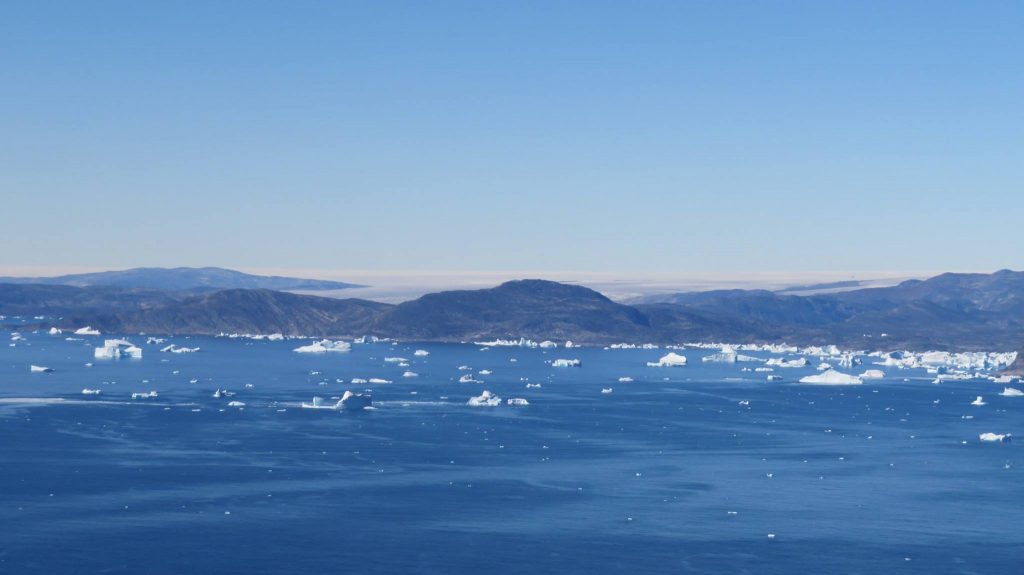 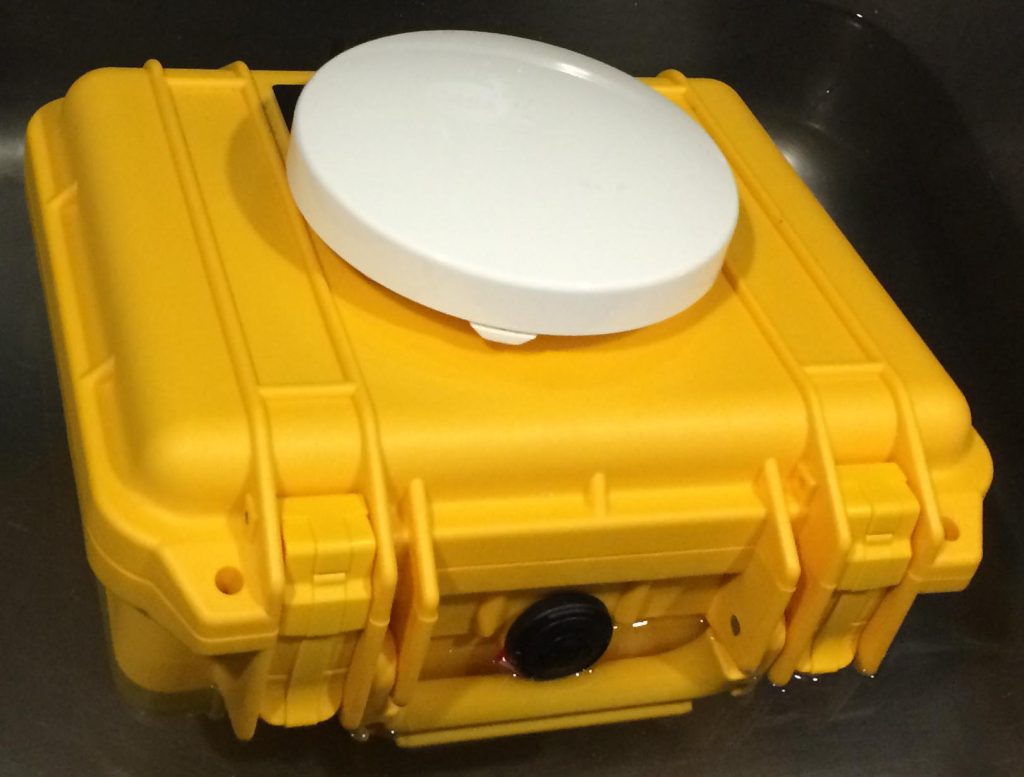 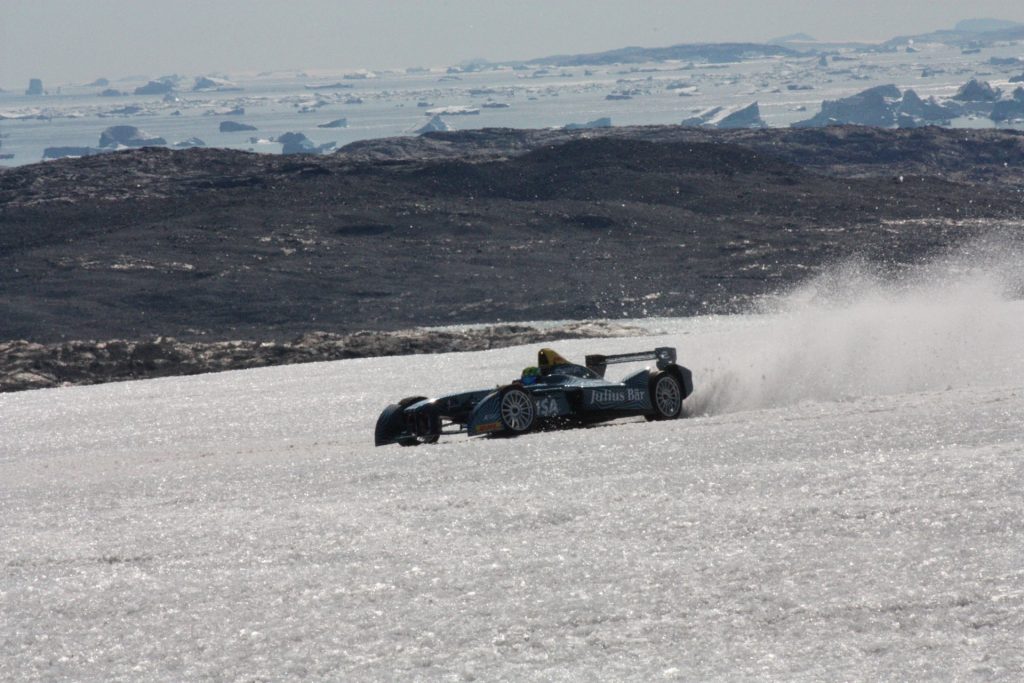 Formula E driving on a glacier in Greenland. This photo shows the icebergs in the sea – like the one we are tracking from here. Photo courtesy Formula E team. 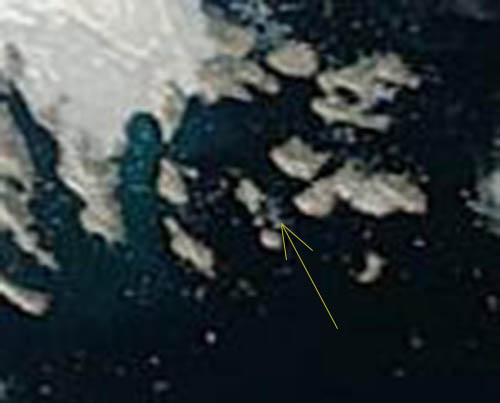 This was the live data site: