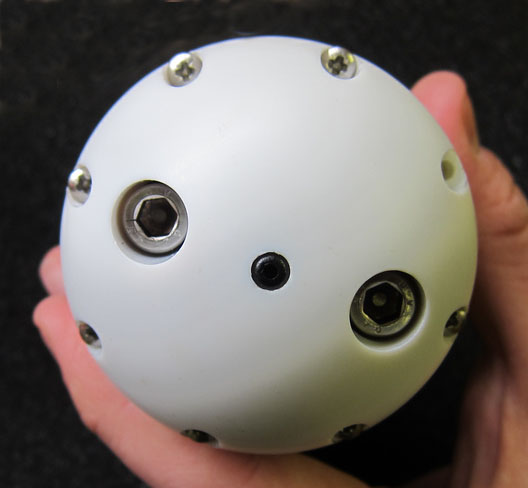 These probes were deployed in the sediment in a test slope in Tijuana in Jan 2010. 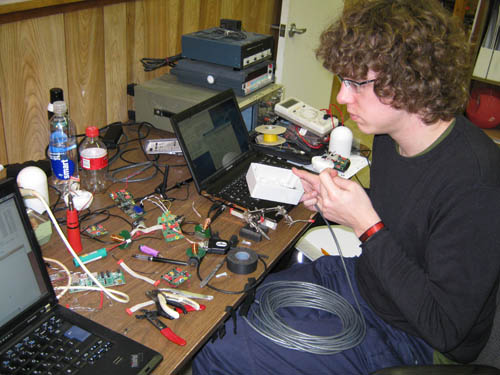 Jeff Gough at work on the wired probe - which led from the cabin to the tests area. 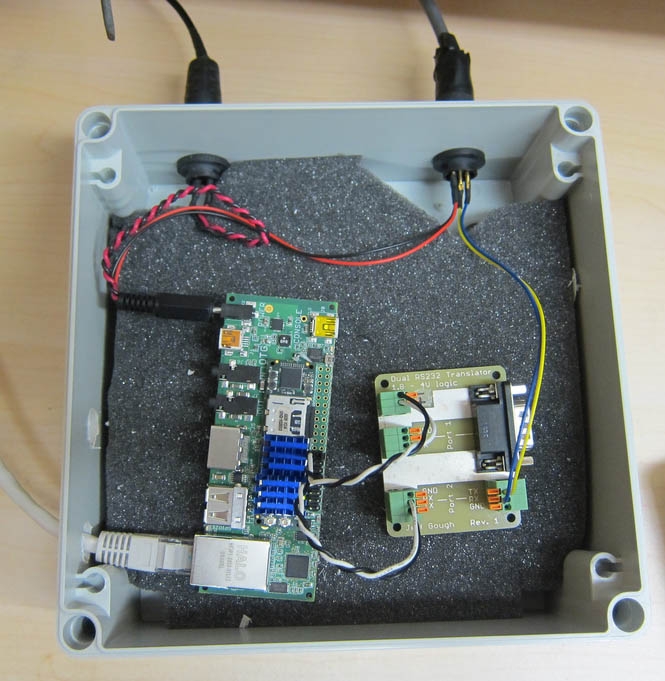 The base station is left running to make tests easier. It is based on a Gumstix Overo - with Jeff's level converter for the RS232 interface to the wired probe. 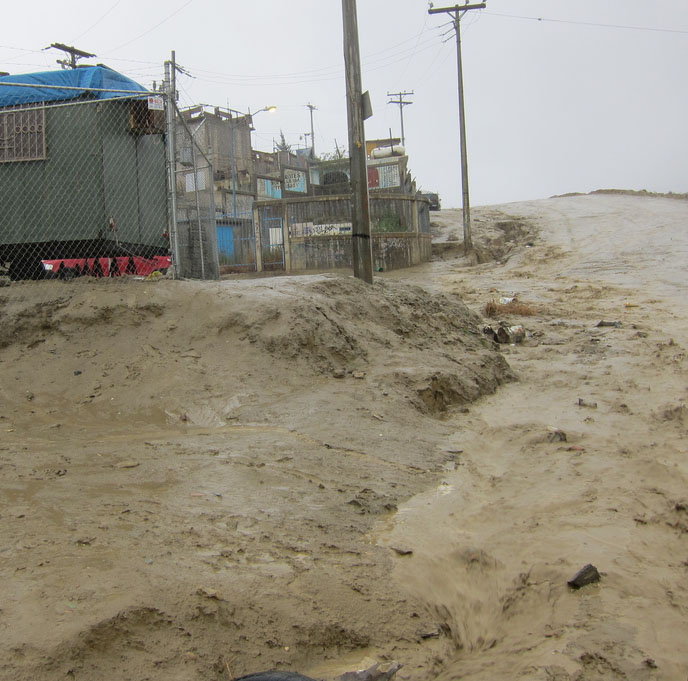 The local area becomes a muddy river when it rains heavily.

A video showing an example of flooding