A collection of Summer 2006 photos are below. See also the “melt-out” page from the autumn. 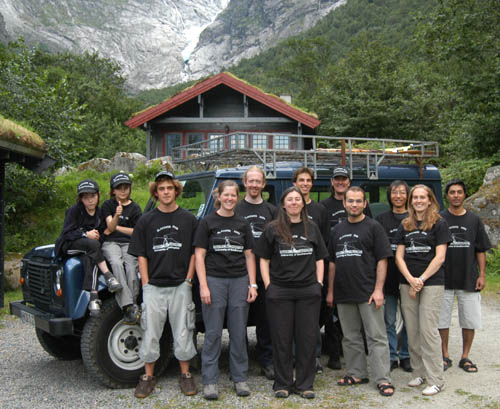 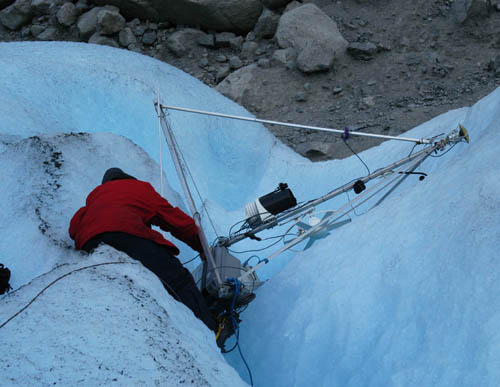 This is how we found the base station on arrival - all intact amazingly! 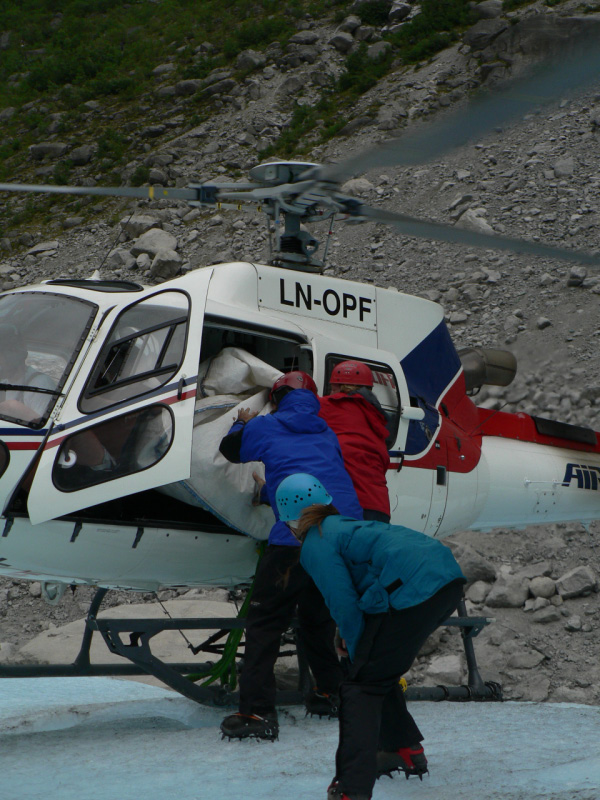 Unloading the helicopter bag while it rests one ski on the ice! 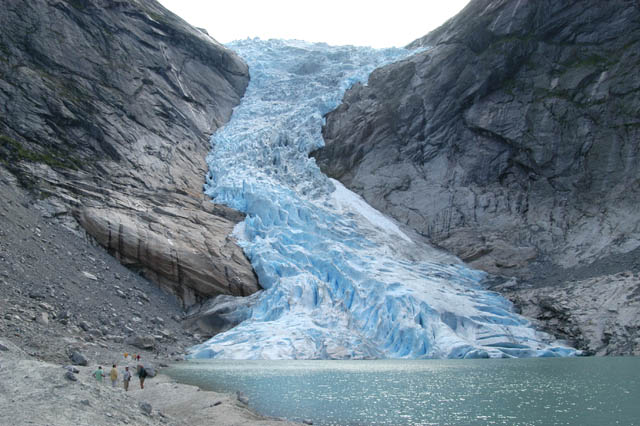 The Briksdalsbreen glacier as seen in July 2006. It later lost a lot from the right side as a portal openned up. 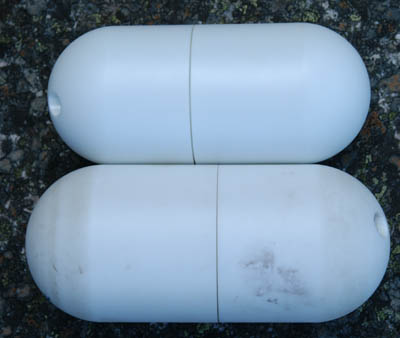 The new smaller probes (top) fit down the holes easier 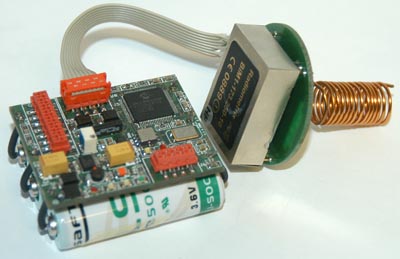 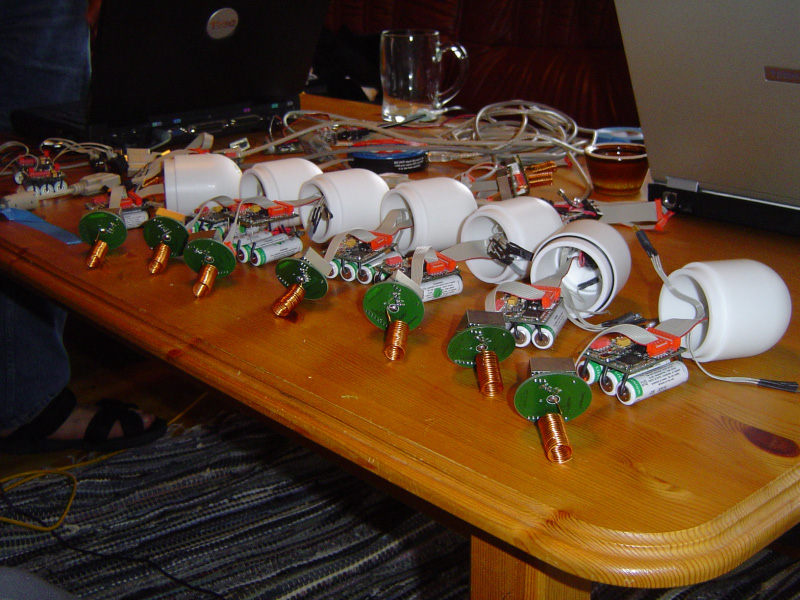 Probe testing on the table in the cabin 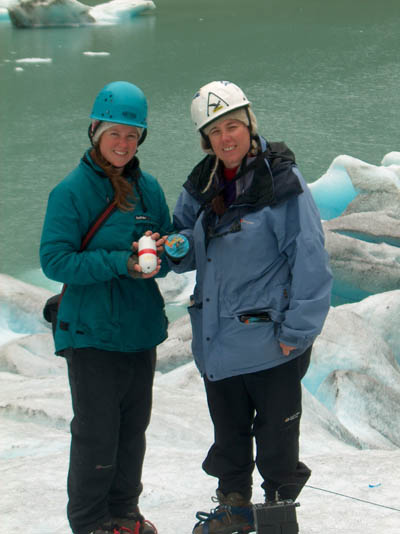 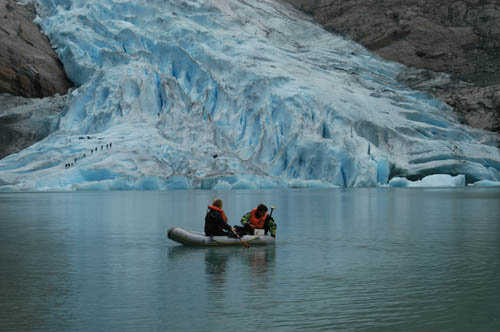 Al and Dave took depth-soundings of the lake in a (small!) boat. Using the dGPS for position. 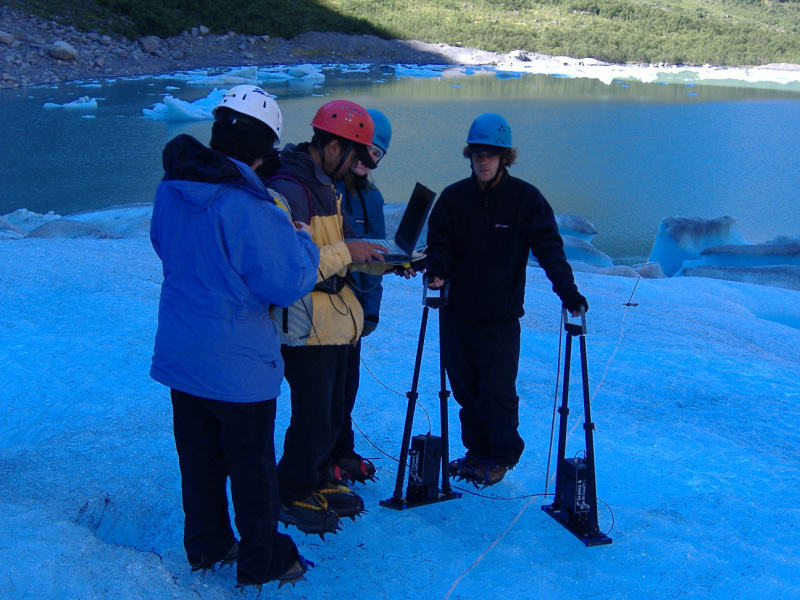 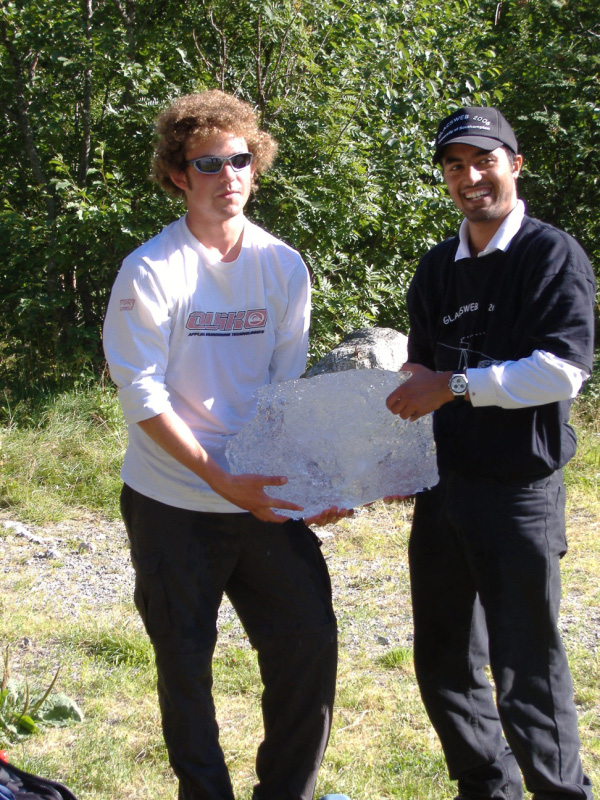 Matt and Pari bring down "some ice" for an experiment! (yes its plenty!) 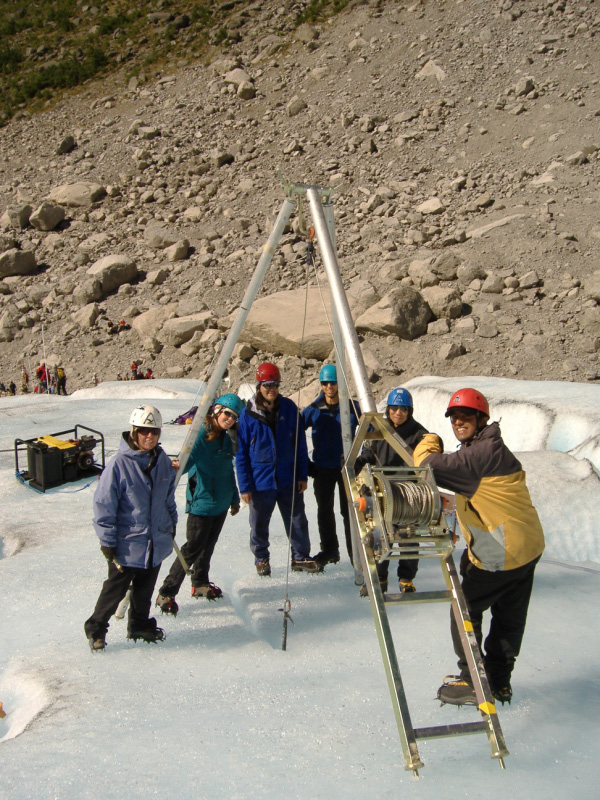 The big core drill was tricky and involved a big team! 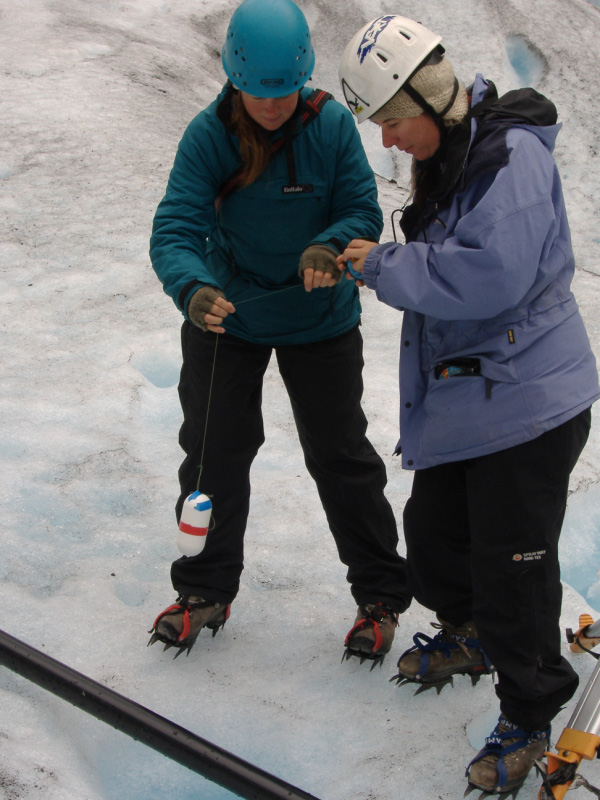 "You just lower it on fishing wire." - Kathryn and Jane deploying a probe. 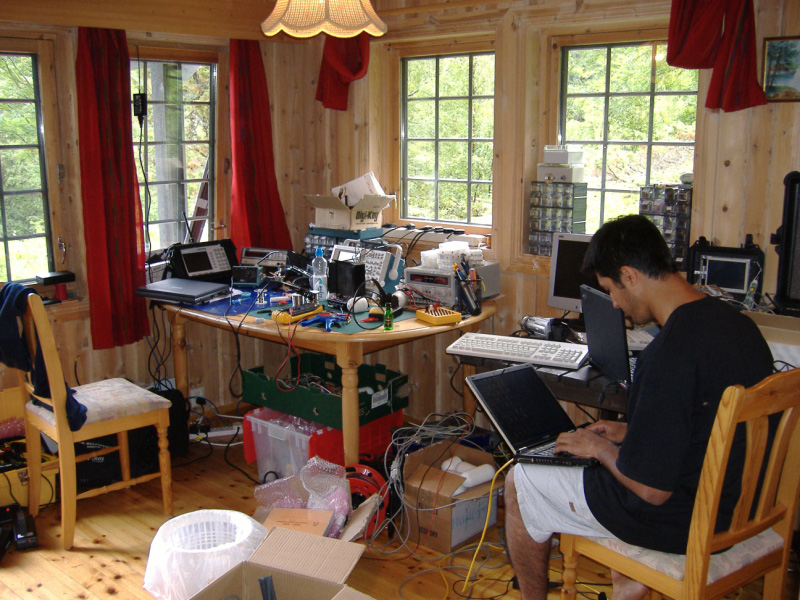 The "lab" in the cabin 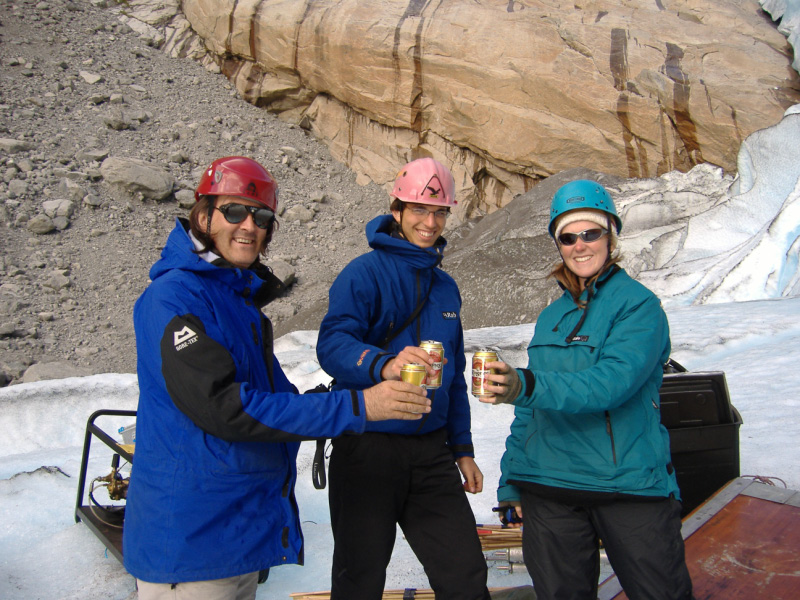 Kirk, David and Kathryn toast a successful pack-up on the last day. 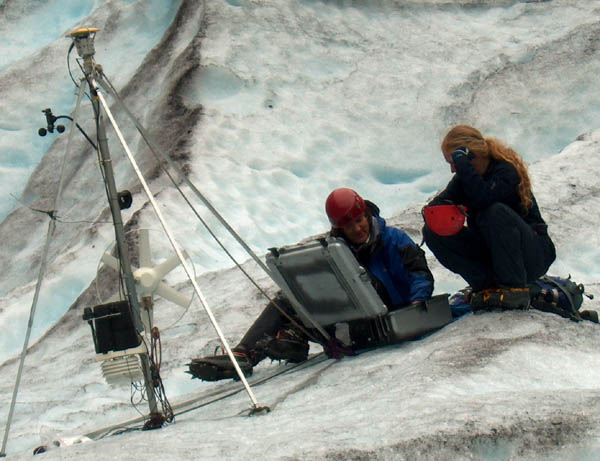 Kirk and Al spent the last few hours of the trip at the base station.